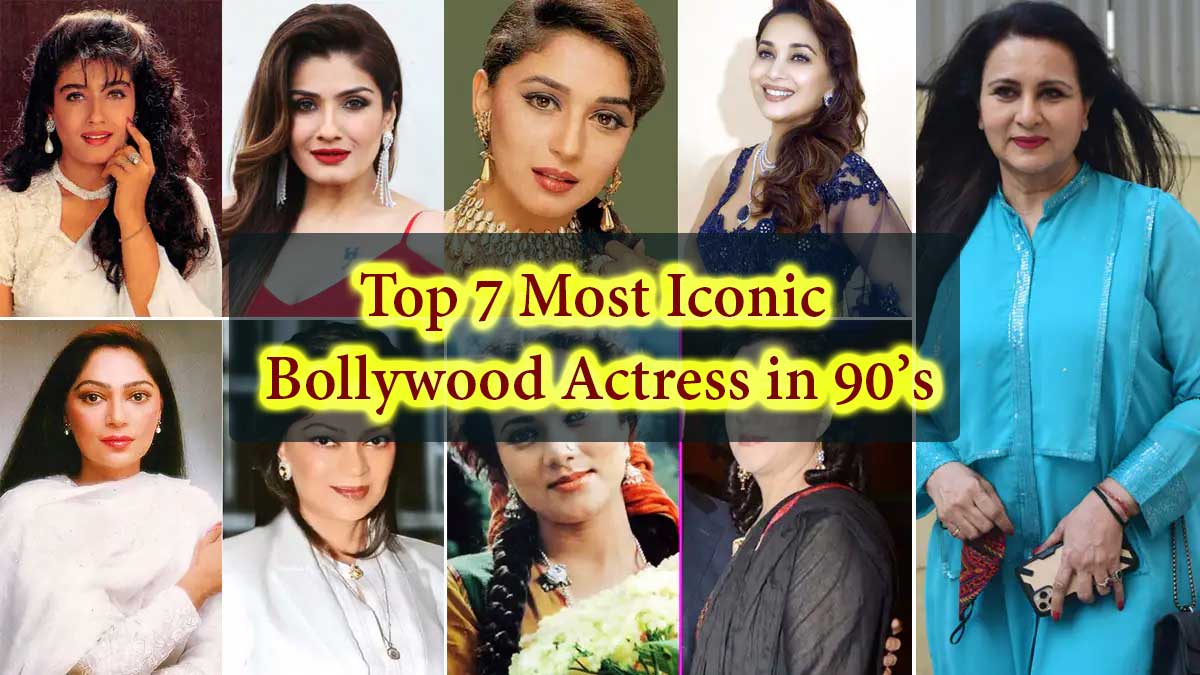 Here is the list of 10 most Famous and Iconic Bollywood Actress. These Beautiful Queens are proud of Hindi Cinema. The Actress rocks on screen as well on the heart of fans. They leave an iconic magic on the history of cinema.

Madhubala was an Indian actress and producer who worked in Hindi cinema. She appeared in over 70 Hindi films, most of which starred her in the leading roles, and became one of the most popular and highest-paid entertainers in India between the late 1940s and 1960s

Mumtaz Askari Madhvani is an Indian actress. Primarily known for her work in Hindi films, she is the recipient of a Filmfare Award, and the Filmfare Lifetime Achievement Award, for her contributions to Hindi cinema.

Hema Malini is an Indian actress, director, producer, and politician. She is primarily known for her work in Hindi films. Malini made her acting debut in 1963 with the Tamil film Idhu Sathiyam.

Shree Amma Yanger Ayyappan, professionally credited with her stage name Sridevi was an Indian actress and film producer, who worked in Telugu, Tamil, Hindi, Malayalam, and Kannada language films.She is regarded as one of the greatest and most popular actresses of Hindi Cinema. She is also often cited as ” The First Female Superstar of the Indian Cinema”.

Madhuri Dixit Nene is an Indian actress, producer and television personality. One of the most popular leading ladies of Hindi cinema, she has appeared in over 70 Bollywood films.